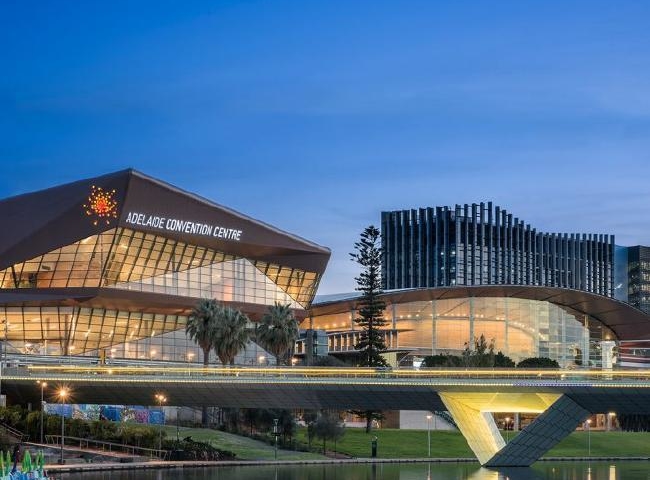 LITTLE more than 30 years ago, Adelaide hosted the “dinner party of the decade” for the gala opening of Australia’s first purpose-built convention centre.

“It really is going to be the scene of some extraordinary extravaganzas,” he confidently predicted.

It was a bullish time in June, 1987. SA had secured the Formula One Grand Prix and, that month, a $5 billion deal to build six Collins Class submarines. 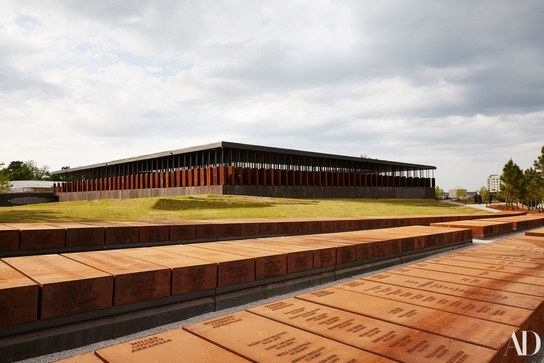 Confronting The Past – Architectural digest 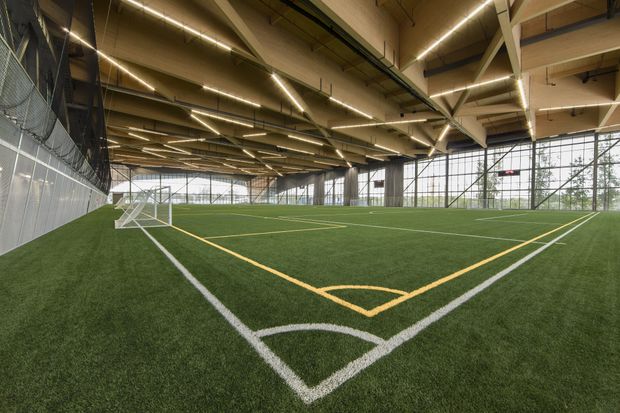